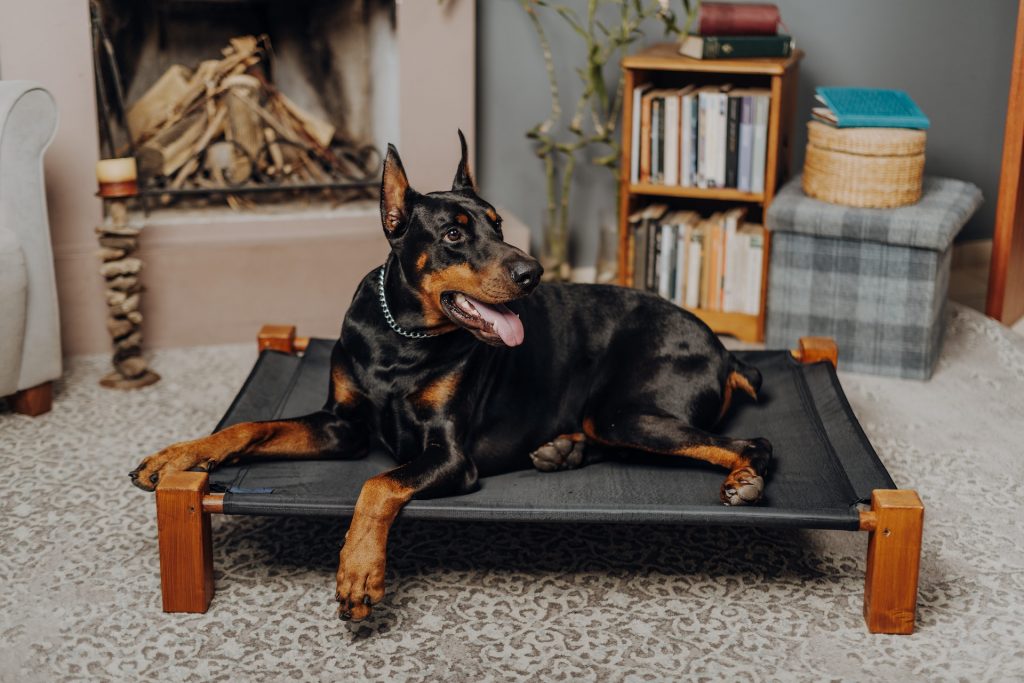 If you are confused that either Doberman Pitbull Mix is right choice for you or not, here is the full information about it.

Actually this dog is a result of cross breeding of two different dogs which are Doberman Pinscher and an American Pitbull and both of these dogs have a very bad reputation regarding aggressive behavior and are known for best socialization with familiar faces. 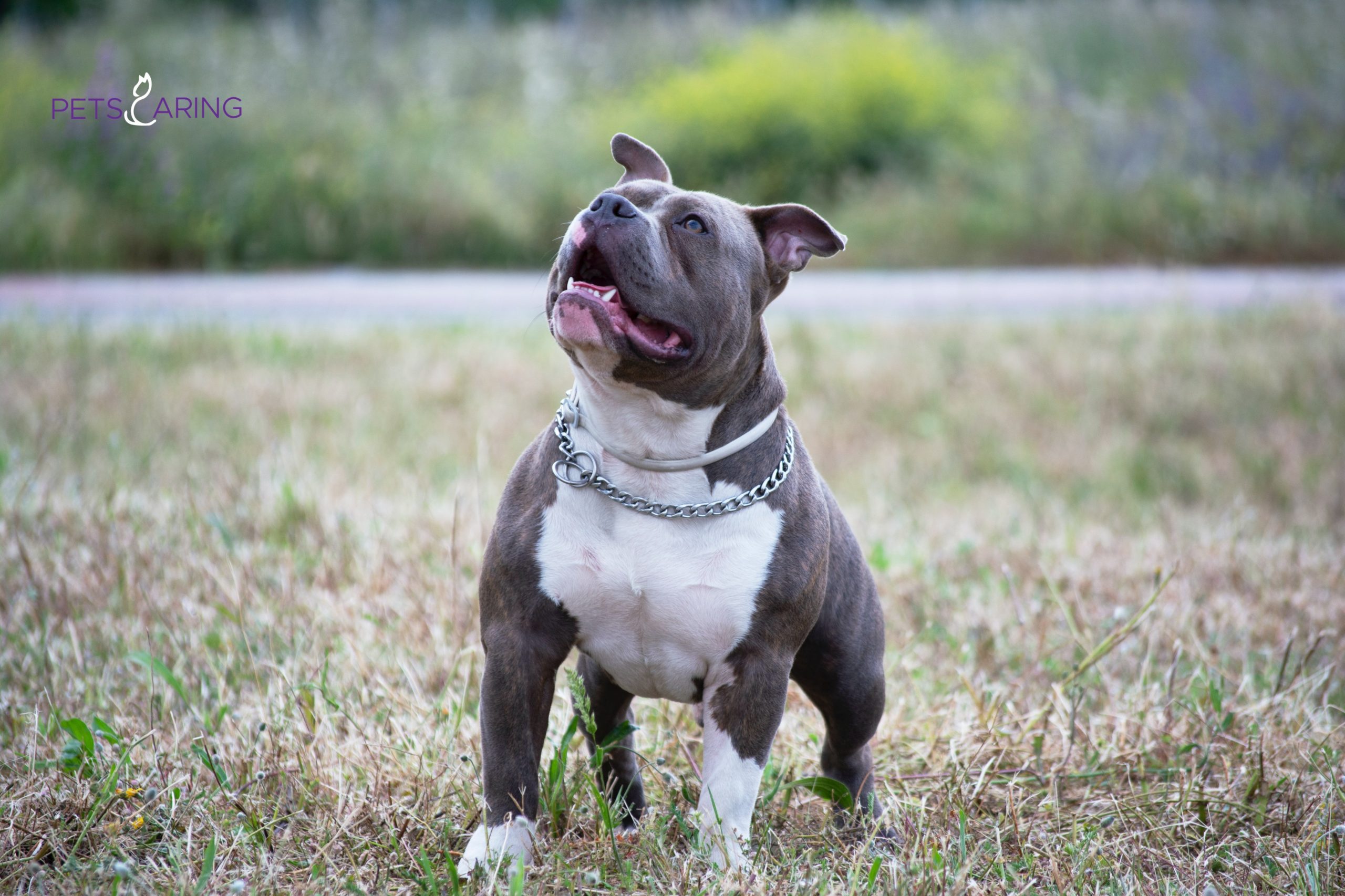 What are the looks of Doberman mixed with Pitbull?

As this dog is the result of two different breeds, it is hard to define some definite features of this dog. But let us highlight some of its striking appearances.

Doberman Pitbull Mix is usually a medium to large size dog. The weight of this dog lies between 60 to 100 pounds. It has slight wrinkles on the body. They are seen in different colours.

This dog has excessive hair on its body, so it requires brushing the coat once a week. Its teeth should be touched, and nails must be trimmed. Moreover, do not forget to clean your ears.

The temperament of Doberman mixed with Pitbull.

They are undoubtedly very aggressive dogs, but if handled properly, they appear loyal and friendly. They should be socialized at a very early age so that they become good friends with people. They attack when they are asked to do so because they are very obedient in nature.

One of the biggest problems of their nature is they suffer from separation anxiety which is difficult to handle. Also, these dogs bark a lot which can cause headaches sometimes.

What kind of training is required for Doberman Pitbull Mix?

It is best to use this dog as a guard because it is very intelligent. You need to train them with a lot of patience. Research has found that these dogs respond best to a calm attitude.

It is always best to undergo some tests on the dog before having it.

On average, it is recorded that the life span of the Doberman and Pit mix is about 10 to 12 years.

Maintenance of Doberman mixed with Pitbull.

This dog is very easy to take care of. It does not show fussiness at any level. Once its routine is set, there is no need to change it again.

These dogs require a lot of freedom to move around. So it is always recommended to keep them in farmhouses or in large backyards of home.

Do not go for this dog if you live in an apartment or small home. It would not adjust in the congested area.

Drawbacks of having Doberman Mixed with Pitbull 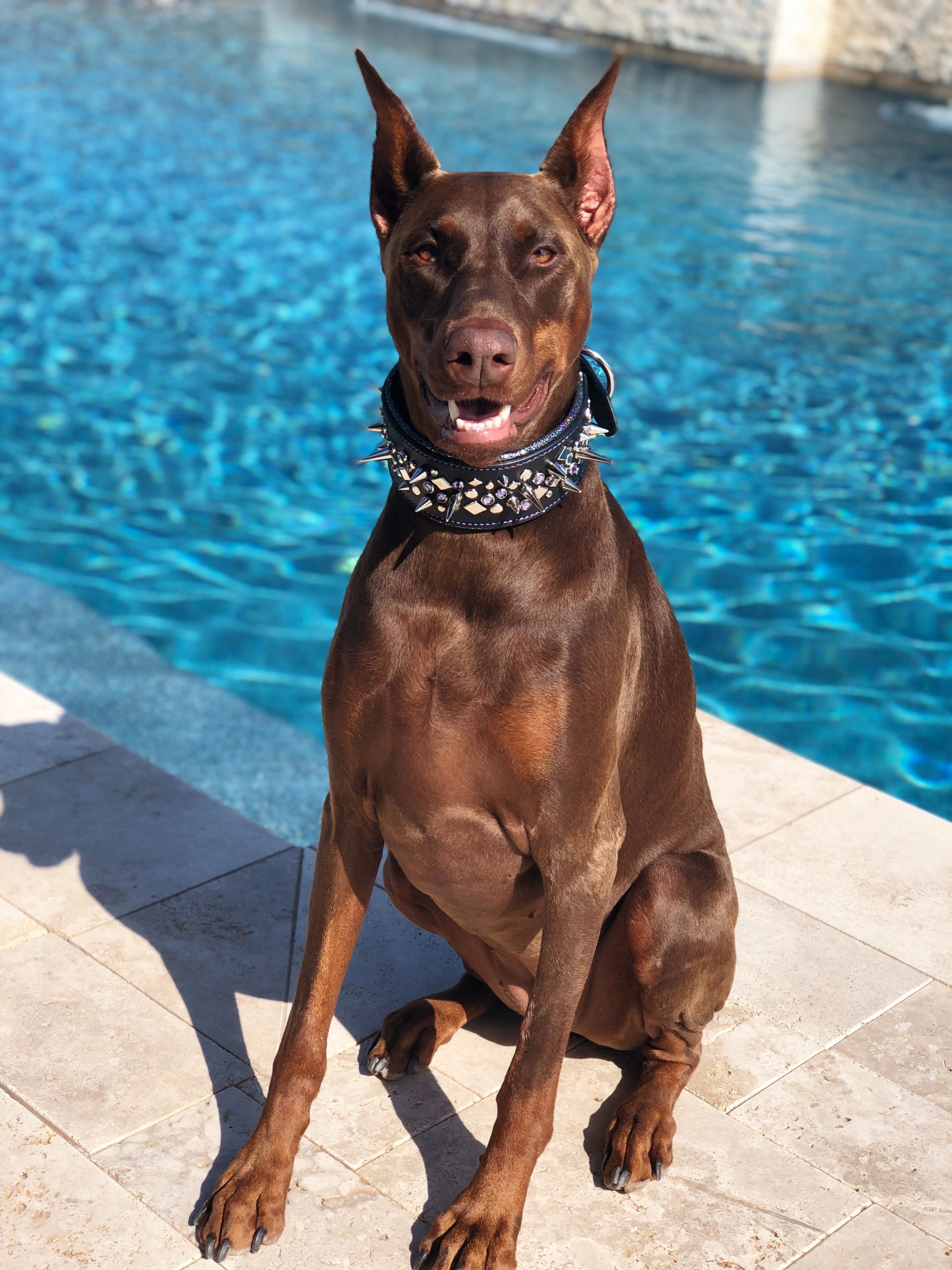 Doberman mixed with Pitbull puppies are usually designer breeds. Before having puppies, you have to check the parents of both species to ensure the temperament of puppies.

Are these dogs dangerous?

No, that is not true. Any dog can attack if they are subjected to any kind of violence or neglects. They prove to be dangerous when they are commanded to. Most of the owners say that it is a bad reputation for their dogs. Otherwise, they are very powerful dogs.

Food requirement usually depends on the size of the dog and also on how active the dog is. If a dog is a bit lazy, he would not require that much food. But if the dog is super busy, he would need a lot of high nutritional food to gain energy. Apart from basic needs, some owners give dogs so much food that they become overweight. This must be avoided. So always, a suitable portion of the diet should be provided to Doberman mixed with Pitbull.

The most suitable food is fish oil for these dogs. This would prevent certain common diseases in them. Sometimes it is also good to give them some supplements for extra energy. If you want to provide a raw diet for your dog, consult a veterinarian first.

The price of this dog varies from country to country. In Pakistan, it is among the expensive dogs. It is usually Rs. 150,000. It is being sold at a higher price because of its pure breed. This price is mostly for six months old dogs. This dog is available in different cities. But mostly the price remains the same. It might be of lesser worth if you go for only a few days old dogs.

Advantages of Doberman mixed with Pitbull. 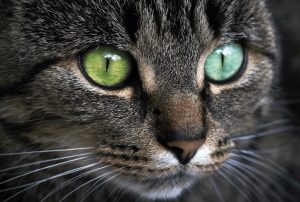 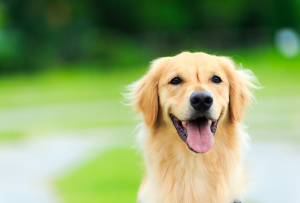 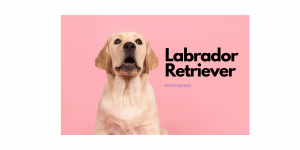